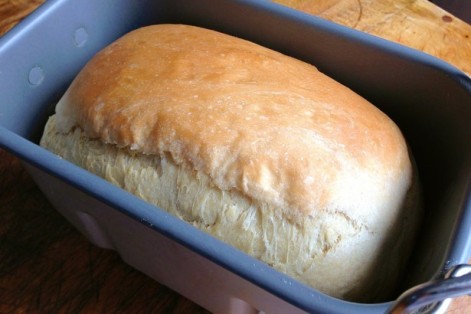 This post will probably not apply to every single one of us, some of us might even have an opposing view, so here’s stating in advance how subjective this is and my advice to any growing Christian like myself.

I had a conversation with a young woman a couple of days ago, she had decided she wanted to grow spiritually and live above temptations and she reached out to me on advice and ‘top tips’, as she put it.

I will share another blog post after this because I realised after typing out my response that it might be beneficial to someone else. In one of the points I gave to her, I spoke on how important bible study is in the life of anyone desiring to grow spiritually, and I explained that the Bible is that revealed word that gives us insight into the mind of God. And so, it’s importance cannot be overemphasised.

She agreed with me on these points and went further to share struggles with bible reading, asking how she can study the bible effectively and actually learn things and receive rhema and we got into the whole conversation of Bible plans on bible apps and even devotionals.

I completely understood where she was coming from in saying that she didn’t feel she learnt a lot in devotionals and bible plans, she said she usually gets the main message and sometimes it does linger in her heart for a period of time, but she’s not sure how much growth that brings her spiritually and I told her that I honestly agreed with her and shared how God taught me to read the bible, which I will also share in an upcoming blog-post.

There’s something called rhema in Christianity and I see rhema as the revelation of Gods word to a specific individual. When a human being receives an understanding of Gods word on a very personal level, that is rhema and logos might be word revealed to you by another human or through various agents, which also might bring rhema subsequently.

But I’ve come to see that there is nothing as beautiful as receiving rhema from God, if all our christian life, we live feeding on the rhema of others, including our Pastors, Bible school teachers and other ‘spiritual’ friends, how do we now grow to actually hearing God for ourselves and receiving that rhema?

I have nothing against bible plans and devotionals but they have never been the primary source of my bible study, I’ve received more from God by picking up my bible directly and reading and allowing the Spirit of God speak to my Spirit. The revelation your Pastor brings to you, might not be the same revelation you receive from God reading the same story by yourself, and this won’t be contrary words, it would just be from another angle that is more suited to the place you are in your life.

This is why we must push past logos to rhema word, and why I advise growing Christians to study the actual bible, even while doing bible plans and using devotionals.

God always wants to reach us at a personal level, not collectively or in pairs, but just Him and you, but how can that happen if we receive His word from other people and never from Him?

Hence why after church on Sunday and after group bible study, it is not enough to remain excited in the message you received, rather, go home and further study and get the whole loaf rather than just the crumbs that got you excited.