I was having a quiet day at work so I got to reading something on my computer when a discussion among a Senior manager, my Manager and an Analyst ensued. Because it was right opposite me, I could hear the conversation word for word.

The Senior manager was talking about how young people of these days don’t like to stay in a place for too long and how they are changing jobs after every year or two. He was comparing it to his time, how they started their careers there and grew through the ranks.

My Manager could also identify with him and they talked on and on, on this topic.

While what they said held a lot of truth, I don’t think we can deny the fact that time has really changed and one of the biggest differences I’ve seen with our time and the time of our parents was the fact that they were mostly out to provide for themselves and their family really regardless of how they did that. So most of them took this advice and went into careers that they probably had no love or joy for/from but because priority was family, that didn’t really matter.

With time, some of them found happiness, while others just got comfortable with the jobs and have since forgotten that it’s not what they always wanted to do.

With our generation, were being advised happiness. Most speakers of our time will tell you to ‘do what makes you happy’, ‘don’t take a job that you don’t find fulfilment in’, ‘your happiness over the money’.. and on and on, so I’ve found that most people in our generation will choose happiness over settling.

I thought this might explain why young people jump from job to job annually. While some actually just like the life, most are looking for their ‘happy place’ and i’m a believer in the fact that this actually exists, but the idea is really to create it, not to look for it in a place.

Half way into their conversation, the analyst with them got excited and started telling them how they have her forever and how she was here to stay and all and if I want to be honest, I sat there thinking in my head like ‘whattt?, you really want to be here forever?’

Ps. I work for a beautiful company and I have the most amazing Manager but I’ve known from when I received my employment letter that this was seasonal, not permanent, so my thoughts weren’t because of the company, it was more the analysts’ career desires.

And that’s where I made the mistake, to think that she  carried the same aspirations that I did. It took me a while thinking about the whole conversation and my reaction to the statement from the analyst that I realised that the analyst had found her ‘happy place’. It was obvious in the way she worked and her relationship with most people and I was truly really happy for her when I came to this realisation.

I think you’ll always recognise your happy place when you get there, this analyst arrived there faster than most in our generation which I think is pretty cool.

Here’s the catch though, your happy place ties strongly with your purpose and who best knows the purpose of a thing than it’s creator…

I want you to spend some time thinking about the last statement but I want to know more what category of the 2 generations described above you fall into, regardless of your age. 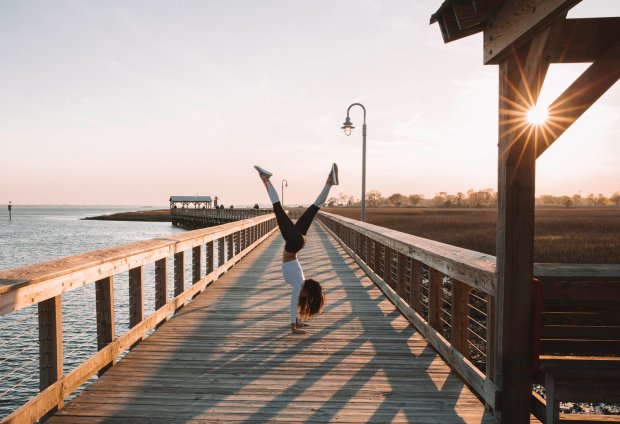 2 thoughts on “Stay where you are forever?”