I have been privileged to work in church leadership & ministry for almost 11 years now, started two years into high school and have continued up until now. My passion with doing Gods work is tied to seeing His kingdom advance in sound doctrine and improved quality of life in the lives of new converts, added to the fact that I have natural gifts of the spirit that lead me into administration and leadership.

Those 11 years have been enough time to gather a lot of experience, share lessons and also identify issues well before they blow up. Just a few days ago, I was asked by our new secretary in my fellowship here if I could design a leadership training workshop and I told myself that it’s something I will definitely look into doing this period. I don’t believe my experiences have been given for just me. God will use my experience and lessons to teach more church leaders and also inspire more people into working in ministry.

A huge difference with being a leader and member is a clearer view of what actually happens when believers gather. A lot of our conversations will be eliminated because we’ll see the background work of what it takes to run an actual church.

But that’s actually not the point of my post though. Lol

Being in leadership teams has also exposed me to so many kinds of people and honestly, my biggest testimony is how much God has grown me through these relations. Both killing ill habits in myself and also teaching me to love in spite of another’s ill habit.

A constant phrase you’ll hear in leadership meetings is “as led by Gods spirit”, or “let’s allow Gods spirit lead us”. Right from high school, up until today, people say it often and I find it extremely funny how it is said when there appears to be various deferring opinions, so I’ve had to sit and ask the Holy Spirit often, “who isn’t being led by your spirit here?” Or more harshly, “who is lying?”

Because the Holy Spirit is one and not an author of confusion, varying opinions on one issue can be a call for all parties to go and pray more on an issue. But asides that, I’ve been able to learn over time 3 main ways to navigate that statement when varying opinions emerge.

1. Remember that “every man should be a liar and only God should be true”. ‘Every man’ includes yourself. So often, no matter how irritated I might get, I have to tell myself that I might be being irrational and might need to go and seek God even deeper on the issue. Surely God is speaking through one person there, so it’ll take my humility, discernment and obedience to identify that Gods truth and stand for it.

2. Eliminate every thought that your own opinion is the “Spirit led one”, even though it might be. I’ve learnt something over time. It is that God will do what He will do. He can use different channels and ways to achieve the same goal, so even if my suggested way wasn’t the one picked, I still know that the one chosen takes us to same destination as long as God is involved. When people use “let’s allow Gods spirit to lead” to me, I’m often quick to say that “I’m always led by Gods spirit”, but God is teaching me to step back and still evaluate even though it is true indeed that by faith I am always led by the spirit of God in me.

3. Godly Hierarchy exists even in ministry for a reason. When all else fails, the one in charge, at the top can decide to make the final decision should the entire team agree that it is best that way. Issues arise when top heads or teams decide to use their power or authority to do what they feel is right without consulting the rest of the team. Because I’m a firm believer that no authority exists outside of God, I honestly believe that when the head makes a final decision, that might be Gods way. Doesn’t stop me from seeking clarity after that decision is made, or asking questions but if I’m praying for the head, I must believe that God will accomplish His will through that head. Casting of lot was also a huge thing among Jesus team, it isn’t ungodly to decide to go with the majority except if that majority is outrightly against the will or move of God. Which is why church leadership teams should usually consist of people who are spiritually healthy and sound, because casting lots involves a great deal of spiritual maturity.

I can’t lie to you, it can be really tough. Particularly when you are convinced that the decision made might not be the best, but what’s worked for me is always reminding myself that I cannot do Gods work better than He can, no matter how equipped I think I am, so even if it is not the best decision, God can still achieve the best result from it. That’s what makes Him God right!?

I’m really inspired to start writing more on my lessons and hacks in working in all kinds of leadership teams, but particularly church leadership teams. I’m convinced there’s so much left unsaid that needs to be addressed and I’m willing to allow myself and my experiences be the scapegoat.

So, in conclusion, while varying opinions might exist, no one might actually be lying, it usually is just a case of different perspectives, but with meekness, humility and obedience, I’m convinced the best result will be achieved. 11 years later, I’m still a work in progress, so don’t beat yourself up as you journey through. There’s a refining happening through the process.

I personally am conscious of the use of that phrase “let’s allow Gods spirit lead us”, because I’m conscious of the fact that it immediately suggests that my opinion is the spirit-led one and the others aren’t. I’ve learnt rather to listen first, check with the Holy Spirit through prayer and then finally, just allow God do what He will do, because like I said, we cannot do Gods work better than Him. He’s the worker of His own works, even through us, the vessels. 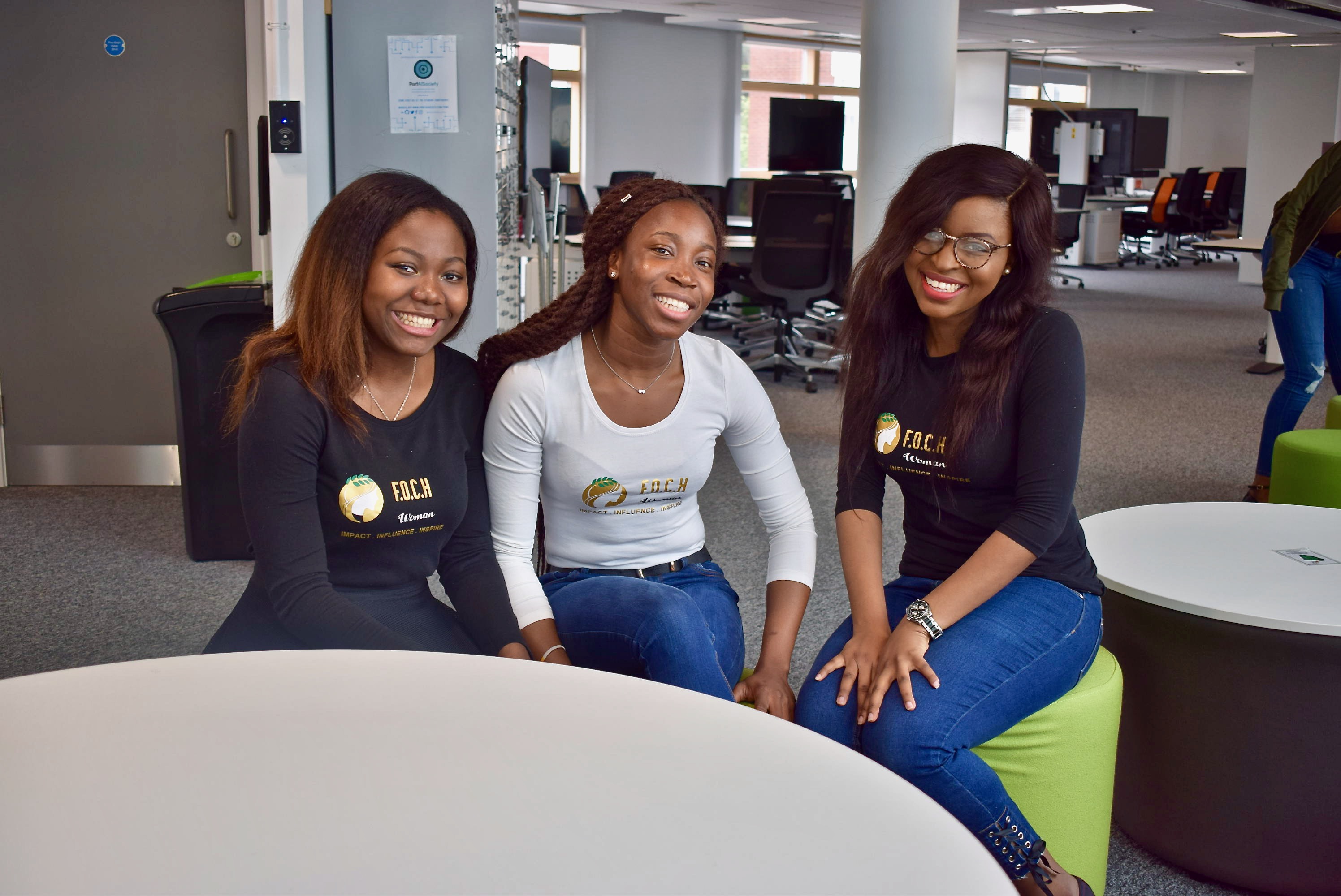