We meet yet another “flash-in-flash-out” woman in the bible, I’ve blogged about a number of them so far, from Micah to Orpah to Pilate’s wife and now, we meet with Moses Mother, Jochebed (thank God she was named!).

The only thing I hear her mentioned about is her bravery in placing Moses in a basket and letting him down in river Nile. But recently, I was led to read deeper about her, even though she appears only about 3 times in just one chapter of the bible and I’m excited about the amazing things this brave woman teaches us.

After she had let Moses down in the river and he was found by Pharaohs daughter, the bible records that Miriam wittily asked her if she could go call a Hebrew woman to nurse him because Pharaohs daughter had known right away that He was a child of the Hebrew people.
She obliged and Miriam went straight away to call his mother whom the bible records nursed him till he grew to a certain point and then she went back to hand him back to pharaohs daughter who had been paying her to nurse her new son. Lol

I couldn’t Fathom this honestly, she had reunited with her baby after the very gruesome parting which had to happen out of option and not by choice and after the divine reunion, she had to take him back and present him to his new mother who just found him in a river, and I began to think,
She recognised that she had done her own part!
The baby had lived, she had even nursed him to a certain age and now she needed to present him back to pharaohs daughter.

Imagine if she allowed her emotions to stop her from giving him back, if she had been so emotionally attached to the point where she revealed the truth of how Moses got to the palace! How dramatic and bloody that scene would’ve played out!

There was a divine purpose for Moses and her part in the plan of getting Him to live to fulfil it was done.

How hard is it for us to walk away from things God has finished working on in our hands and is now wanting to move to the next stage even when we’re the ones who’ve birthed it?
Bible actually records that “she took Him back to Pharaohs daughter”

I began to think and understand how in the kingdom, we understand that there are never really “owners”, only “stewards”. There’s a clear distinction between the two and it’s only a person who understands that they’re a steward that would find joy in parting with the thing that has been given to them only for a time.

Moses mother is our first teacher of stewardship, despite the pregnancy phase, birthing her baby and even miraculously hiding him for three months, she recognised her role as a steward and not an owner which is why she walked away so easily despite being able to claim every right over her child.

What has God given us to steward that we’ve taken ownership of?
It’s telling in our reluctance and inability to release it to enter its next phase, even without you in that next phase 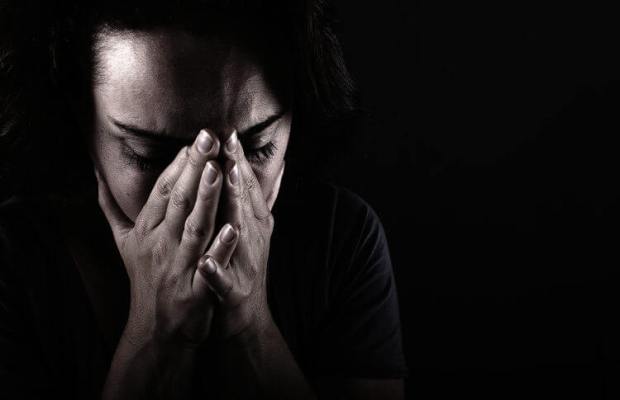