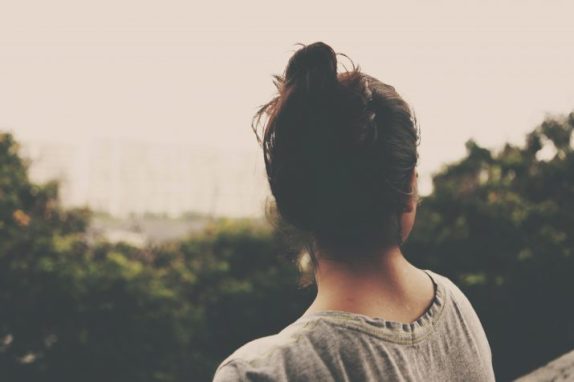 Very often we come across yet another overlooked person in the bible, not because we intentionally decide not to acknowledge them, but they don’t appear to do the things we dim ‘uncommon or miraculous’.

There’s no shame or shade to anyone really, it is just the human nature that is making us aware of its presence, like we can notice it any less, by making us acknowledge people based on what we think is inspiring or out-of-this-world amazing.

It is the best thing to know that God does not think like us or see things the way we do.

Pontius Pilate’s wife is named in just one verse in the entire bible, just a flash in and flash out stuff, and yes, she really was not named by her name, but referred to as the wife of Pontius Pilate, like The sinful woman and also The woman with the issue of blood.

It is very easy to rush through that verse and not give attention or spare a thought for this woman but yesterday, for the first time, I stopped to imagine how this amazing woman broke a record of being named in just a verse of the bible and yet showing one of the greatest faith, courage and believe you could have seen anywhere else.

Pilate had just received Jesus and was tasked to release one prisoner like he did annually, he knew in his heart that Jesus was innocent, but he could not understand why the people wanted to get rid of Him so badly.

In the midst of his dilemma, word comes from his wife via a messenger saying; “Don’t have anything to do with that innocent man, for I have suffered a great deal today in a dream because of him”.

There’s no indication that these people were Christians, to be fair, Christ had not even died so they hadn’t been given a reason to believe, however, God’s Spirit was at work even among those people before Jesus died. You can see it in all the events before the birth of Jesus, at His birth and even all the way leading to the cross.

As I meditated on this woman yesterday, I felt The Holy Spirit open my eyes to see how her flash appearance in the bible honoured God as well as her role as a help-meet.

She must have been a very sensitive, obedient and truthful wife.

I think it is also important to note the days she lived in, wives were more like property to their husbands, they didn’t have a say when it came to the ‘serious’ discussions of society, but we see a different relationship that existed between Pilate and His wife. The free communication, the effrontery she had to send in word to her husband at such a critical time and the conviction with which she said what she said.

It doesn’t seem so glamorous isn’t it? I mean Deborah was a whole Judge of Israel, Esther was the queen who saved her people, Ruth was the one who stuck with her mother-in-law till the very end, and Pilate’s wife just merely expresses her concern to an action her husband is about to take.

It opens our eyes to understand that God does not weigh what He has called you to do against anything or anyone else, He weighs it with the willingness with which you accept and execute the calling.

3 thoughts on “Another Wife”